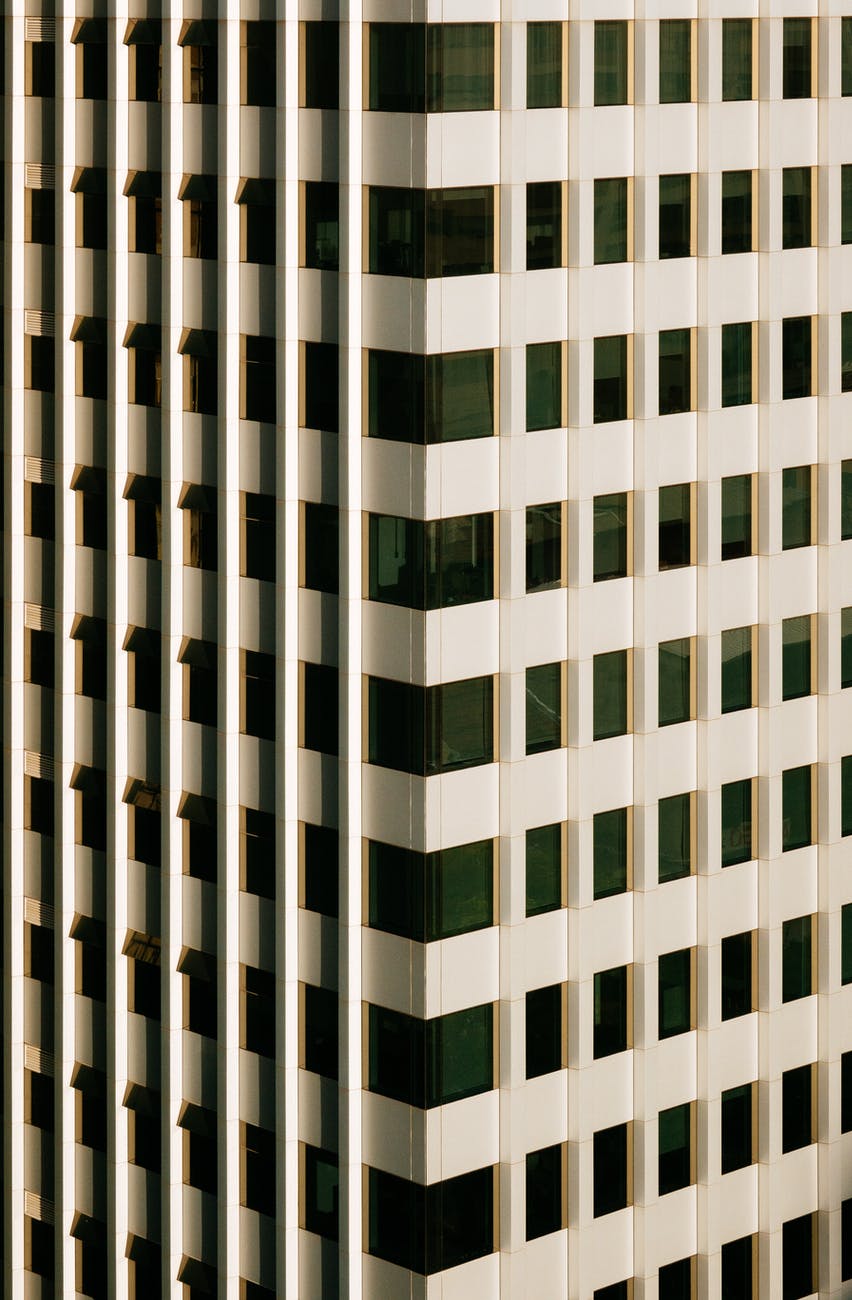 The business environment both Enron and Bernie Madoff existed in allowed them to choose unethical behavior (i.e., dishonesty, unfaithfulness, untrustworthiness, and a lack of integrity) to either achieve a significant profit and personal gain at the expense of others thereby giving them absolute power over those dependent on them. They also consistently disregarded any consequences for their deception and greed as well. Instant gratification was their goal, and in the case of Enron, they even encouraged their stockbrokers to look for duplicitous loopholes or arbitrage to close deals. This indicates their role as leaders was compromised by the unethical decisions they made.

Initially both operations seemed “too good to be true” so it was easy to convince others to either invest in them or with them. Despite doubts raised by employees, with Enron and Madoff due to the suspicious business practices on paper, they were quickly brushed off and ignored. In Enron‘s case their downfall came from their “cooking the books” and “pumping and dumping stocks”, and in Madoff’s case, his whole operation was a Ponzi scheme. Overall, the most important lessons to be learned from the Enron and Bernie Madoff scandals is without an established “Code of Ethics” and consistent checks and balances from government and business experts unethical individuals can go rogue and gamble recklessly instead of practicing with legitimate transparency.

Primary similarities between the two scandals was they were basically a scam enacted by con artists. Enron and Madoff dressed the part of legitimate businessmen, had enough education and skills to pass and fool their employees and investors, etc., then conducted themselves from this platform of lies. In doing so they were able to get over. Individually the people who were the major players in these tragedies acted from the wrong value systems, and their cheating, lying, and bullying were reinforced by temporary success, power, and fulfillment.

During the time, when Enron and Madoff concocted their diabolical masterpieces, the economy was on the upswing, so no one cared or noticed, but once the downturn occurred and people either needed a return on their investments or their money back, the swindles became increasingly noticeable and financially detrimental.

Truthfully, I think the scandals happened because no one was allowed to ask questions when something looked suspicious despite “red flags being raised”. Madoff, in particular, didn’t allow anyone to question him and was so intimidating his investors backed off and Enron, when they coordinated their electric deal with California, did everything they could to find loopholes within the system, unfairly gouging customers in major West coast cities.

The company’s directors, for both companies, didn’t protect their employees and investors because as long as they were successful and making money themselves, they disregarded others. Their behavior became profit driven so their decision making skills became skewed and they became personally irresponsible and careless. Instead of respecting their power and using it for good they abused it and used it unwisely.

So how can credibility be recovered with investors after all of this? It can be recovered by first apologizing to them for mistakes made and by then establishing a transparent set of ethical codes that guarantees the companies act professionally at all times according to industry, government, and legal guidelines. Following the Enron and Bernie Madoff scandals, however, I don’t think credibility can ever be recovered with their past investors, but if those involved want to recreate themselves within the business world later they should make sure they own up to their part in the scandals, then emphasize the strengths they utilized and brought to these companies before they collapsed.